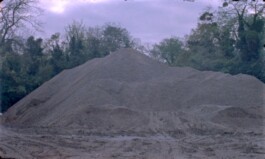 Radium 226 merges views of deserted landscapes and sculptures made by the artist in a film shot at Aubervilliers' Fort. The fort's military past and the nuclear experiments conducted there have resulted in radioactive contamination. This thus engages a reflection on the imprint, visible as well as invisible.

The sculpture Plutonium 239 faces the film in which it appears intermittently. In connection with the same nuclear history, it imitates the observation bunker of the Trinity test, the first atomic bomb. Between forgotten ruin and unfinished construction, the work initiates a reflection on the possibility of documentary sculpture.

This work was produced by the Cneai as part of an artistic residency with the Département de Seine-Saint-Denis and a practice-led PhD developed with RADIAN programme. 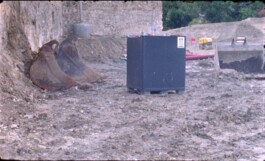 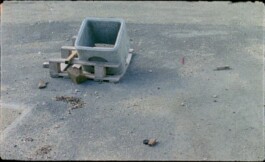 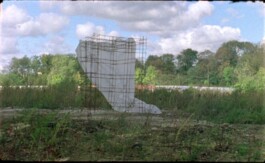 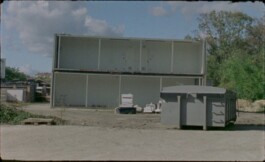 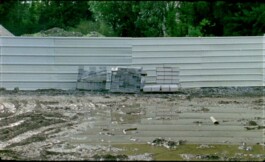 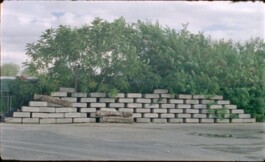 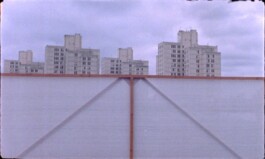